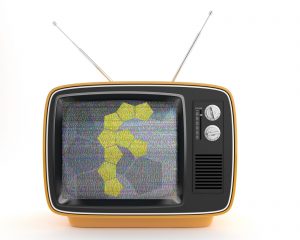 Stream my arrangement of Philip Glass’s Opening on Spotify

Teaser music video for my much delayed remix of ‘Don’t Worry Yourself’ by Buff Hudd. Full release of this expected to be end of May 2017. Buff Hudd is the solo project from the lead singer of Buffalo Huddleston.

Youtube music video for Drifting (Into The Light). This song was a collaboration between Buff Hudd and myself. We managed to get this played on BBC Radio 1 and BBC 6 Music! All video work on this was by the amazing House of Sunshine.

This was a competition entry. I altered my track U.D.U. to fit this trailer for the film LFO.

It’s about a man that works out how to hypnotise his neighbours with sound.

“He starts experimenting on his neighbors, where the abuse of power takes over and, eventually, severe consequences for mankind are at stake.”